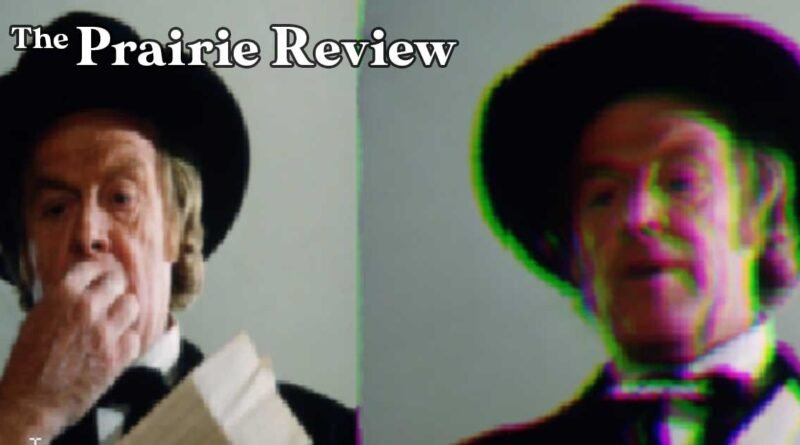 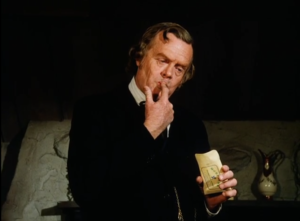 Walnut Grove, Minn.-Sources in Walnut Grove report that Doc Baker’s favorite part of his job seems to be taste testing morphine. A drug commonly prescribed for pain, Doc Baker regularly orders it through the Mercantile. Nels Oleson, proprietor of Oleson’s Mercantile, started becoming suspicious at the frequency of the morphine shipments arriving to his store.

“Well, when Doc Baker asked if I could order the morphine for him, I thought, sure, why not? I mean, sure, I mentioned to him that he could just order it himself and receive it at the Post Office–which is right next to his office, by the way–but he insisted that I do it,” Nels Oleson reports. “I thought, well, maybe he just likes me and wants to come by and visit. It’s a small town, you know, people do things like that, and I’ve always liked the Doc.”

What started as a seemingly innocent ploy to visit Nels Oleson more often quickly took a suspicious turn, however. Oleson continues,“I started noticing the shipments becoming more and more frequent. I know Doc Baker subscribes morphine for pain, but does he even have this many patients who need it? I mean, look at the size of this town.”

“It is a small town,” residents confirmed.

“Well, the shipments just kept coming and his behavior started changing,” Oleson noted. “He used to sit a while and visit with me, maybe laugh at Harriet’s latest antics or listen to her latest made up medical complaint. But then he started to seem rushed all the time. One time he didn’t even want to wait for me to finish up with a customer before I brought him his packages. He just walked right into the back room and grabbed it himself. He also became really concerned with the suppliers I was getting the morphine from—were they the same suppliers, did I hear about that one supplier that was selling a weaker strain for the price of the full strength? Said he needed to rush back to his office to examine the purity of the morphine. That’s when I started to wonder if Doc Baker kept ordering it through me and picking it up at the store all as a show so he could ask who the supplier was, if I was still using the same guy. I mean, we have a Post Office and a telegraph. Heck, we even have phones now. He could place orders himself to make sure he’s using the supplier he prefers. That’s when I started thinking he was using my suppliers as an excuse to need to taste test the order.”

Charles Ingalls, father of local addict Albert Ingalls, confirmed that Doc Baker enjoyed tasting morphine. “When I brought my son back to Walnut Grove and we discovered he was using morphine, well, Doc Baker was a little too excited when I found the stash in Albert’s shoes. I know he was really let down that the old guy was getting sugar in the packets. He kept complaining about it all day. Then he tasted Albert’s packets of morphine, the real stuff, and you could tell he just liked it a little too much.”

When asked for comment, Doc Baker said he was short on time because he had to prepare for Harriet Oleson’s appointment. “I don’t have an appointment today,” Harriet confirmed. 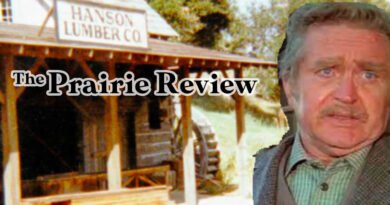 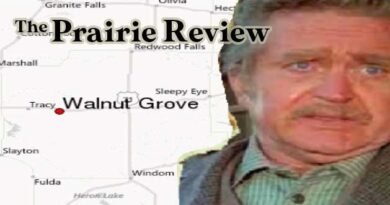 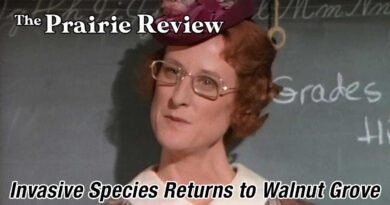