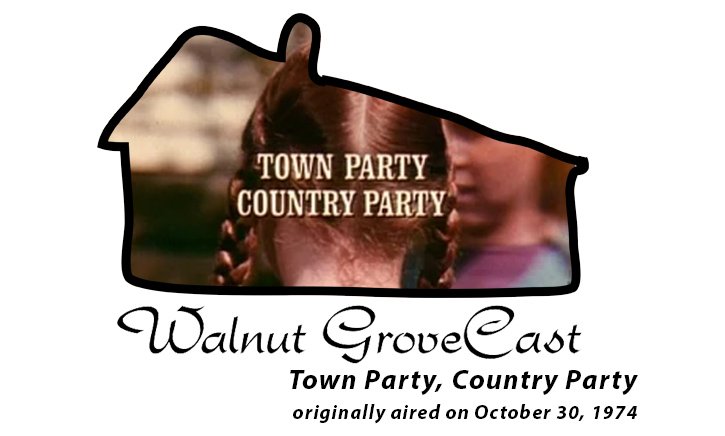 This will correct an error I made, I mistakenly mislabeled yesterdays episode!

Hello all – for this installment of Walnut GroveCast, Megan Parker was kind enough to join me to discuss the beloved episode, Town Party, Country Party

*note – I really did lose this recording after about 20 minutes in and Megan was incredibly understanding and we started over!  I am still embarrassed by that!

“Laura befriends Olga, a girl crippled from birth with one leg shorter than the other and who, as a result, is teased by Nellie and often left out of the other children’s games. But when Charles comes up with a way to help Olga walk more normally, he meets unexpected resistance…from Olga’s over-protective father. “ 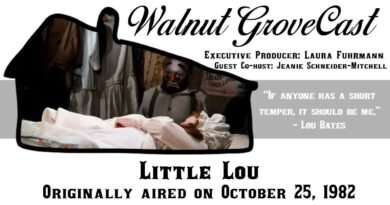 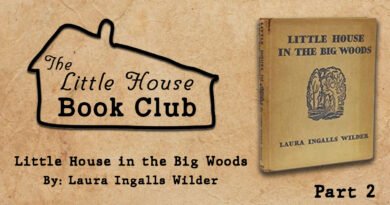 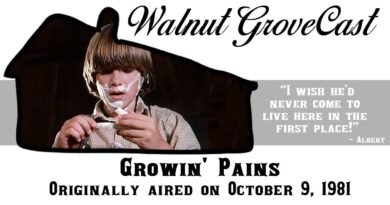