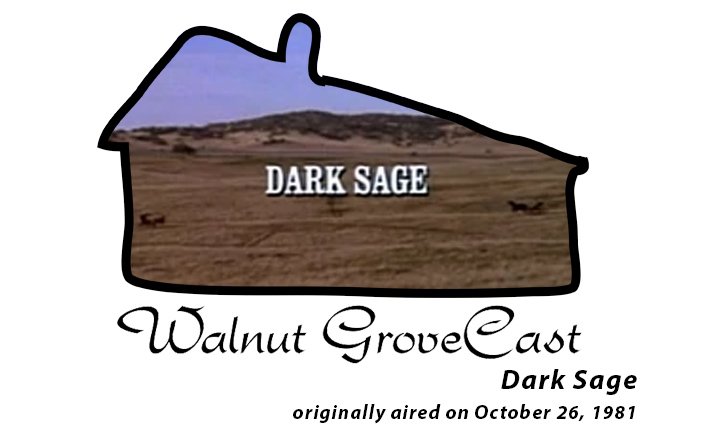 Today returning to the show to review “Dark Sage” is Rii who is from Japan and was kind enough to work with me to find the perfect time to review this deep and racially charged episode!

“Dr. Baker is enthusiastic about his new assistant, a young university-trained physician named Caleb LeDoux … until he realizes he is black. The Ingalls family are among the few to accept Dr. LeDoux, while others’ reactions range from prejudice to outright racism. Even Dr. Baker has a tough time concealing his prejudice. Then, a pregnant white woman is suffering from complications and must rely on LeDoux to save her life, but the woman’s racist husband refuses to cooperate and Charles must intervene. The surgery is a success and both woman and her baby son are fine; Dr. Baker is stunned and realizes he must deal with his own prejudice … by going all out to convince Dr. LeDoux to stay when he threatens to leave the community. “ 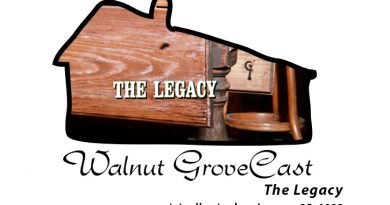 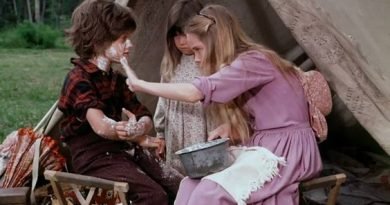