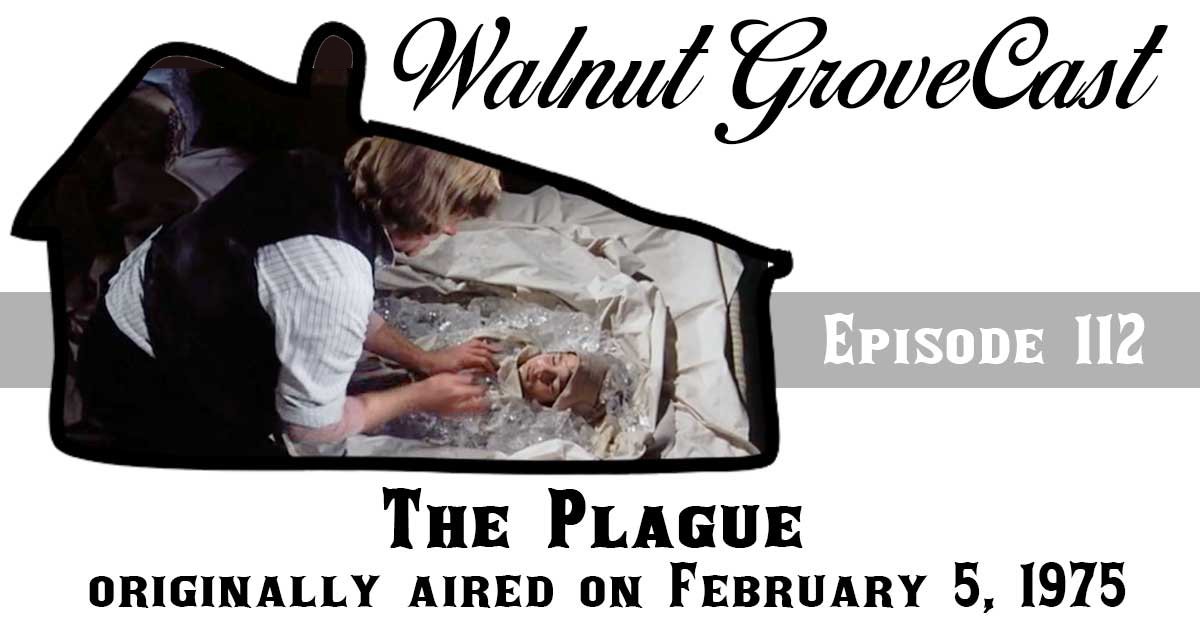 It’s Halloween time so in keeping with that dark theme – Today Walnut GroveCast releases one of its’ most requested reviews!  I don’t get hundreds of emails every month but I must have gotten at least 30-40 in the past couple months asking why we aren’t reviewing The Plague and Quarantine.

Here ya go!
Kim Layer joins me to tackle this dark and extremely timely episode. We try to keep it as light as possible but once the rats show up in cheap cornmeal the episode is really on cruise control!  We had such a great time recording this episode and I hope you enjoy listening to it! “Typhoid is unleashed on an unsuspecting Walnut Grove, teaming Charles with Doc Baker and Reverend Alden, work together to the point of exhaustion tending to the community’s sick and dying.” The Plague originally aired on Wednesday February 5, 1975

If you would like to hear more from Kim and Mark head over the http://www.stillunsolved.com or subscribe to his other podcast, Unsolved Mysteries Rewind by clicking here 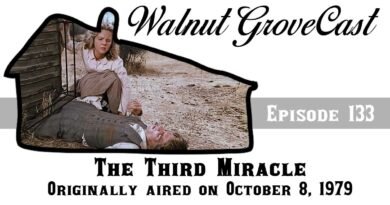 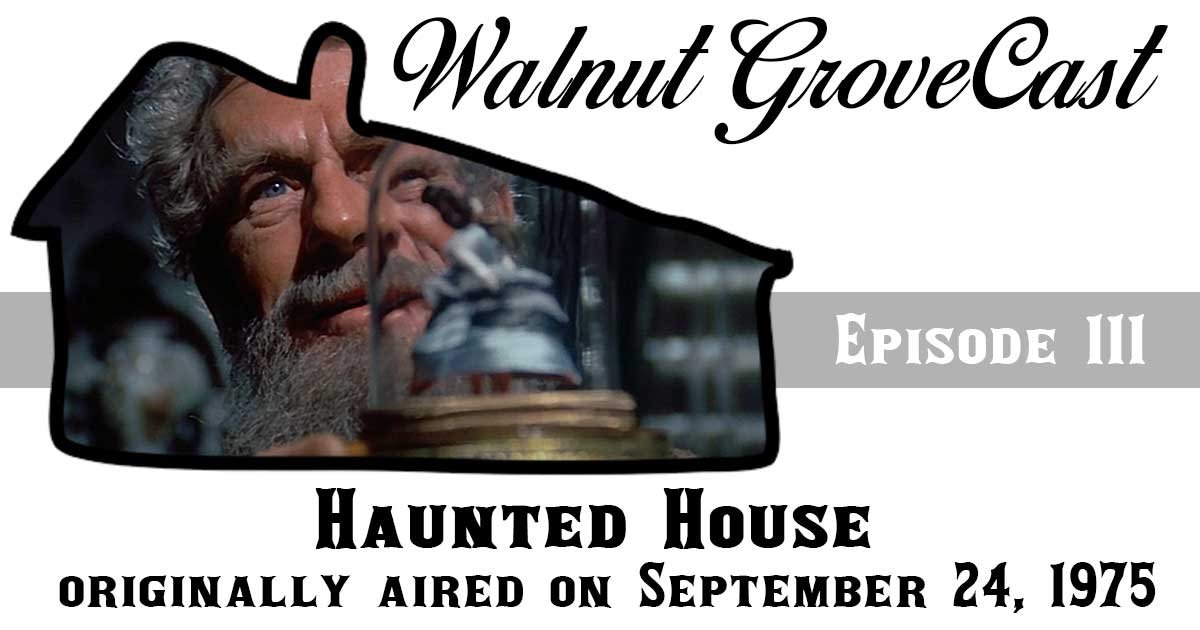 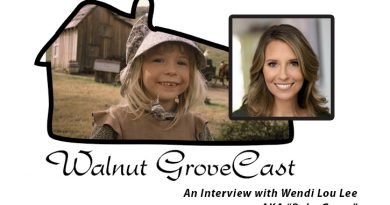 An Interview with Wendi Lou Lee AKA “Baby Grace”