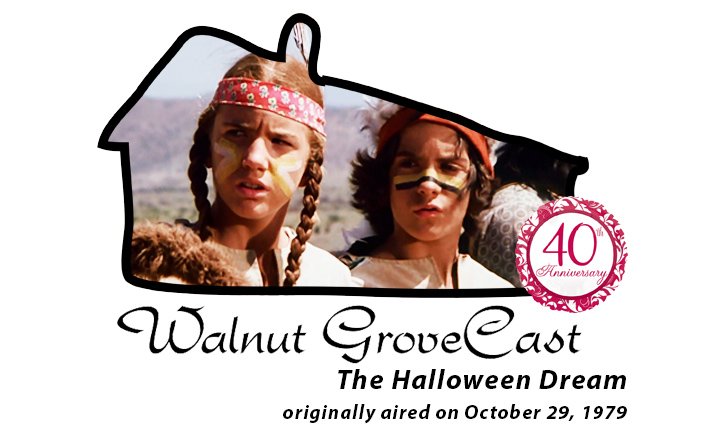 Happy Halloween Everyone!
Today I decided to release this brand new episode on its 40th anniversary, yes, the episode, The Halloween Dream aired 40 years ago today on October 29, 1979! According to IMDB this episode is “Often cited by fans and critics as being the worst and/or least popular episode in the series”.

Although it might have been a little bit off the rails, so to speak I think Chris Hasler and I had a blast discussing it, I hope you enjoy it too.

“On Halloween, Albert has a dream where he and Laura are kidnapped by a rogue Indian tribe after they are mistaken as members of a rival tribe.” 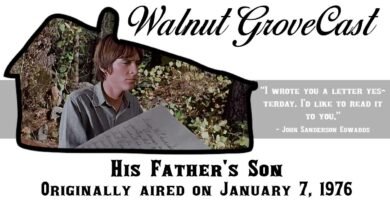 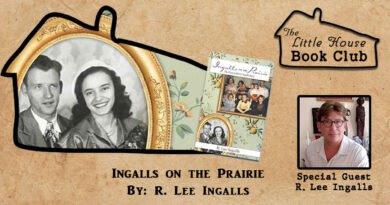 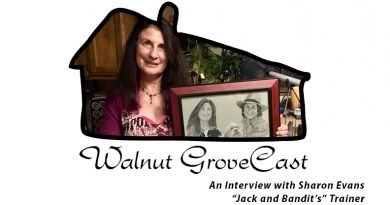