Founders Day originally aired on May 7, 1975

We declare that this week should be FOUNDER’S WEEK for Walnut Grove!

Although Walnut Grove was founded in 1840, it wasn’t incorporated until March 18, 1879. The name came from the beautiful grove of walnut trees along the banks of Plum Creek. The first village officials were: Elias Bedal, president; T. Quartan, J. Leo and C. Clementson, trustees; and Charles Ingalls, justice of peace.

“Walnut Grove’s Founder’s Day festivities promise fun and friendly competition… for all except aging logger and “Bull of the Woods” Jim Tyler, who secretly fears losing the log chopping contest, and with it his self-respect, to a younger, stronger Charles Ingalls.”

We had a blast recording this episode just a few hours ago and we look forward to many more reviews in the coming weeks.

If you would like to hear more from Mark head over the http://www.vhsrewind.com 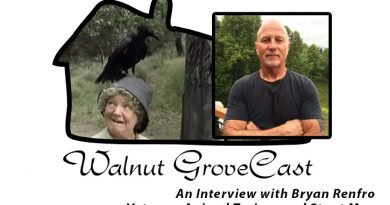 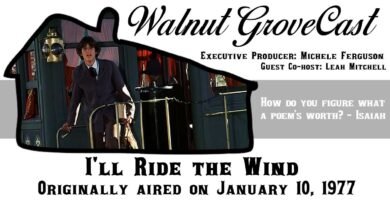 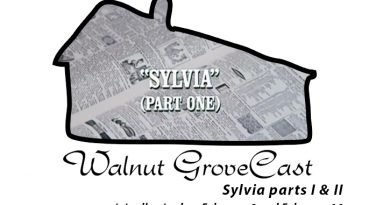