Kim Layer and I jumped in feet first into an episode where Judd Larrabee smacks little Andy around, there’s a huge fire on the Garvey farm, racism is addressed and we turn the schoolhouse into the first episode of The People’s Court!

“Jonathan loses his cool at Judd Larrabee for not keeping his word about not changing their prices when someone comes along to buy grain from them. Later Larrabee goes to Jonathan’s to get back but finds his son, Andy and attacks him. Andy goes to his father and they go back home and they find their barn on fire. They think Larrabee did it so they go and arrest him. He’s brought to trial. Larrabee claims what happened to Andy was an accident and that he didn’t burn the barn.” 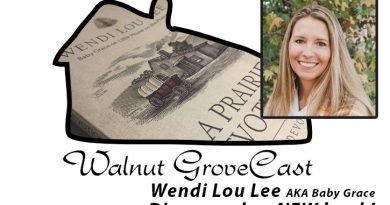 Talking with Wendi Lou Lee about her NEW Book! 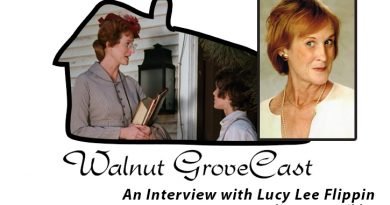 An Interview with Lucy Lee Flippin 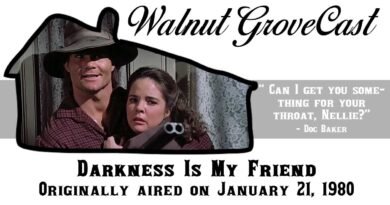 Darkness Is My Friend