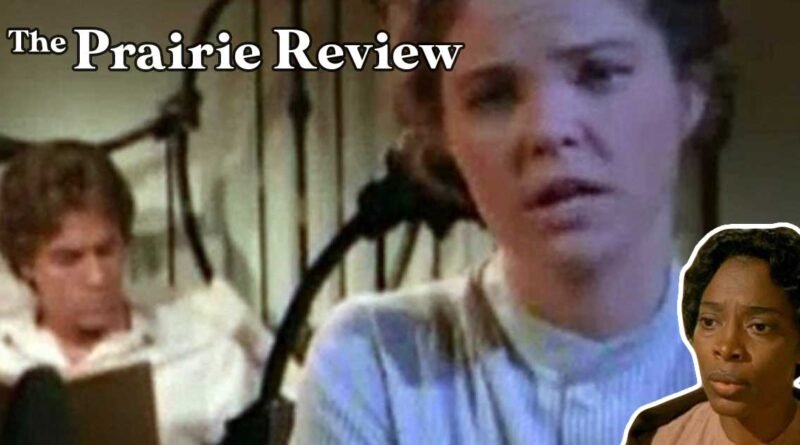 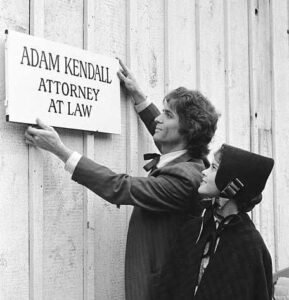 “He really went full speed ahead,” Hester Sue Terhune commented. “Land sakes did he ever! I couldn’t believe my eyes when he just walked right down the streets of Sleepy Eye as a full fledged lawyer. Why, just eight episodes ago he was tripping on explosives because he couldn’t see. And look at him now! A lawyer!”

A senior administrator at the law school confirms that Adam finished the program unusually quickly. “Before Mr. Kendall, I saw one student complete the program in ten episodes,” said the administrator, “but never any quicker than that. Mr. Kendall has definitely set a record for our school.”

Although Adam believed he could join a law practice in Sleepy Eye, informed The Prairie Review that it appears that is no longer the case. As Adam tells us, “I thought I’d be set right here in Sleepy Eye. It would have been the best of both worlds really: I could play lawyer and also have some connections with the blind school. But, since that’s not happening, I might as well move on. Maybe to Walnut Grove. They’ve never had a lawyer in residence there and it is a really small town, but if I can finish law school in just eight episodes, I feel like I can do anything!”

At press time, Hester Sue was muttering about running the blind school herself. 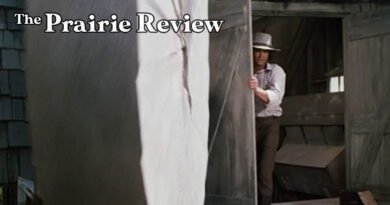 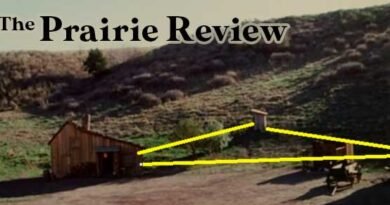 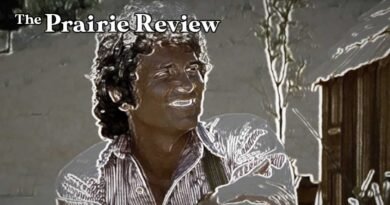