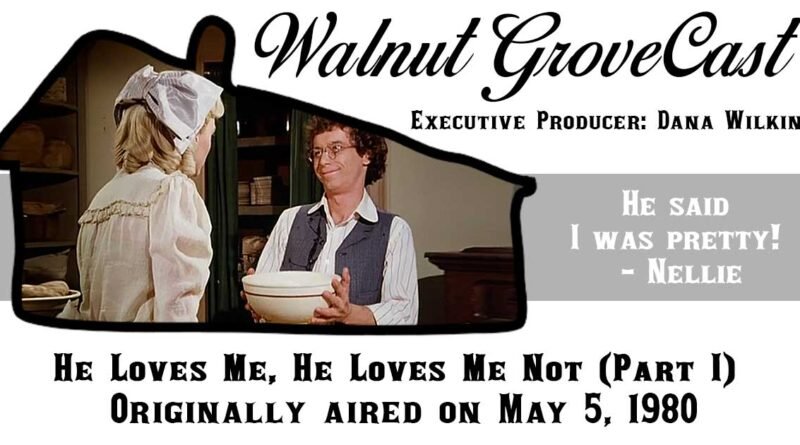 Walnut GroveCast
He Loves Me, He Loves Me Not Part 1

The Executive Producer for this episode is Dana Wilkins

He Loves Me, He Loves Me Not is a very important 2 parter in the world of Little House which is why I invited Kelly Mielke from the Dr. QuinnCast Podcast to join me to discuss.  Part 2 will be released on Thursday!

“The romantic futures of longtime rivals Laura and Nellie take shape in the sixth season finale. First, Almanzo proposes to Laura, but Charles says that the marriage is on hold until Laura’s 18th birthday. When Laura decides to honor her father’s request, Almanzo feels that Laura is perhaps not mature enough to make a commitment and leaves town. Meanwhile, the Olesons ponder closing Nellie’s Restaurant but decide to give it one last chance when they hire Percival Dalton, the man who will turn Nellie’s rude, snotty demeanor and poor work ethic around 180 degrees. Meanwhile, Adam learns that his father has died and that a hoped-for inheritance – which he hoped to use to build a new School for the Blind – never materialized.”
He Loves Me, He Loves Me Not Part 1 originally aired on May 5, 1980

The opening song “Albert” is written and performed by the amazing Norwegian band, Project Brundlefly and is used with permission.

Check them out at:
https://www.facebook.com/ProjectBrundlefly 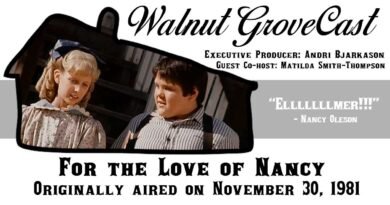 For The Love of Nancy 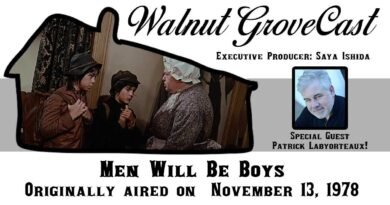 Men will be Boys with Patrick Labyorteaux 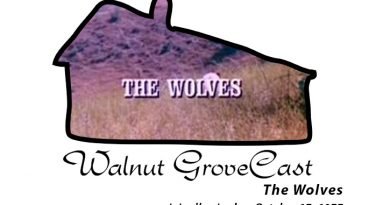