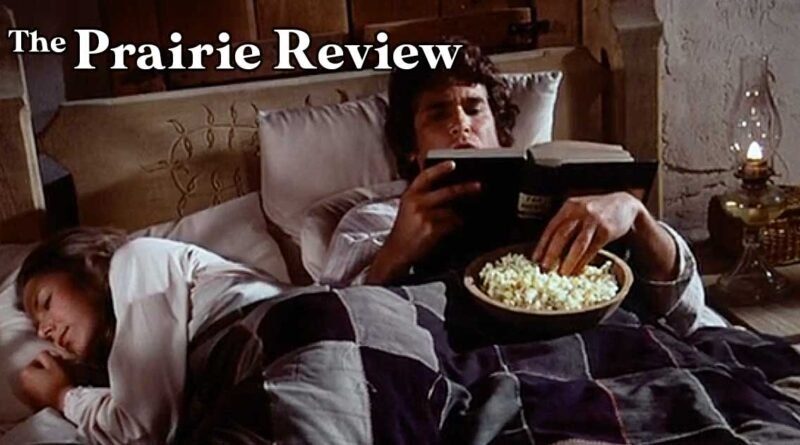 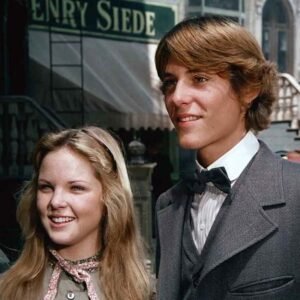 Walnut Grove, Minn.-In recent exciting news for the sleepy town of Walnut Grove, a representative from The Pathfinder is going to come speak with John Sanderson, Jr. about his poetry.

Upon learning of this exciting news, John’s new fiancée, Mary Ingalls, excitedly shared the news about The Pathfinder (but not her childhood engagement) with her father, Charles Ingalls. Charles acknowledged that he had already heard of the news and then proceeded to say that it was “Going to be nice having a working poet around Walnut Grove.”

“When he said that, I could barely keep from spitting up my coffee,” says Caroline Ingalls, wife of Charles. “He reads one book and one book only. Like he knows anything about poetry, or moreover, like he would excited to have a poet in Walnut Grove.”

Most nights after the popcorn session but before actually sleeping, Charles unwinds by reading his favorite book, Back to Basics: How to Learn and Enjoy Traditional American Skills. Charles, a devoted follower of the book, attributes his success as a jack of all trades to the volume. “No matter how many times I read it, I always pick up on something else,” Charles tells us. “It’s the craziest thing. I’ve been reading the book for years, and then I’ll just stumble upon a sentence that strikes me as so profound. Did you know, by the way, that you can make your own paint?”

At press time, Mary Ingalls was imploring us to keep it a secret that she knew Charles only read one non-poetic book because she wanted him to approve of her engagement at the age of thirteen years. 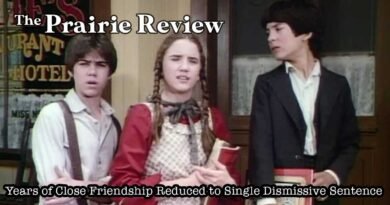 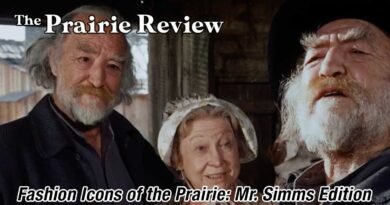 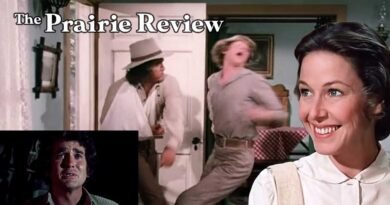