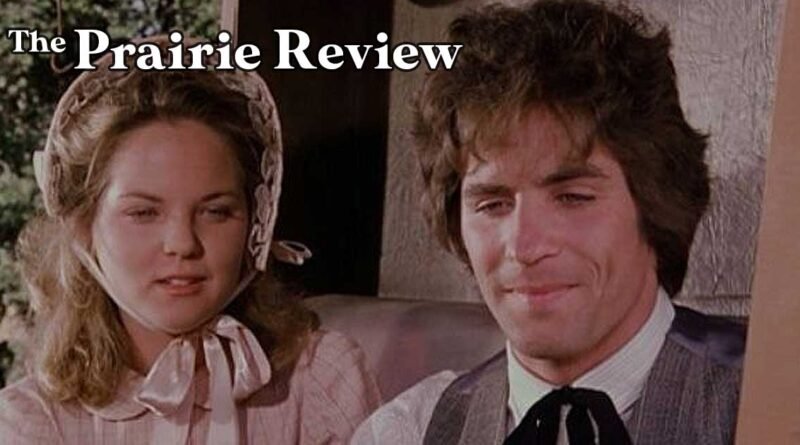 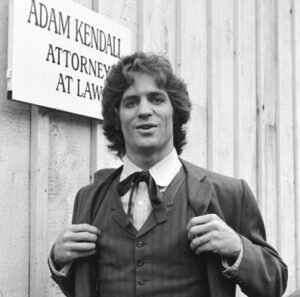 Sleepy Eye, Minn.–Recent recipient of restored sight Adam Kendall now recalls a prior incident in which he wishes he had acted differently.

“We were moving the blind school from Winoka to Walnut Grove,” Kendall tells us. “It’s a long journey, and they didn’t really think about the wagon to kid ratio ahead of time, so of course most of us are on foot the entire time. Seemed like poor planning. Anyway, I digress. I really wish that I had known at the time that I was just one accident away from regaining my sight. I definitely would have not been so afraid of crossing that river.”

Adam Kendall lost his sight in a tragic accident that involved a river which then led to a fear of rivers for an indefinite period. “At the time, I was a little pissed that Charles got to cross in the wagon. I mean, he gets a ride and he couldn’t throw me in the back? Really, I have nothing against the man, but he’s a little self-centered. Don’t even get me started on that family’s holiday gatherings.”

When faced with the river crossing, Adam simply froze in terror. “It was awful and it was embarrassing, but now that I know all I needed was a good knock on the head to get my sight back, heck, I would have done it sooner, you know? Although the explosion thing was pretty fun too.”

At press time, Adam was preparing a lecture on the advantages of risk taking. 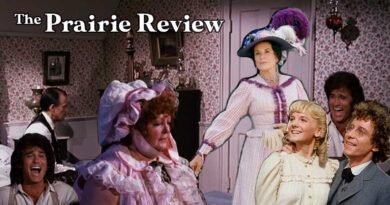 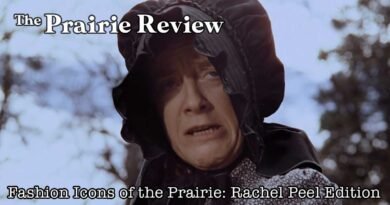 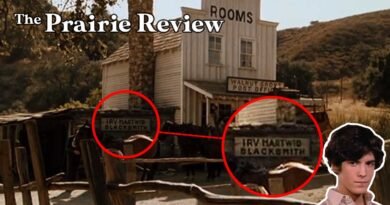