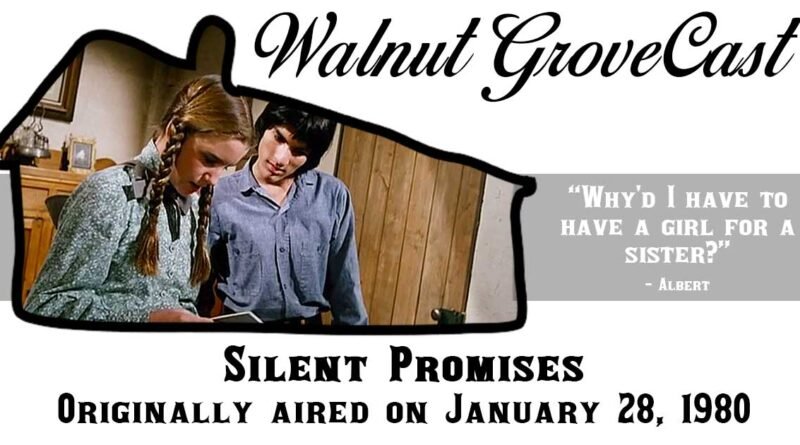 Shannon Quinten joins the podcast to discuss Silent Promises! We point out how everyone likes to point their finger at Almanzo for being Laura’s first TV kiss but in fact it was Daniel in this very episode!

“Laura takes a job tutoring a deaf boy named Daniel, teaching him how to communicate through sign language. Daniel makes more than an academic breakthrough – he develops a huge crush on Laura! Laura doesn’t know quite what to do, and makes some mistakes along the way in dealing with her situation.” 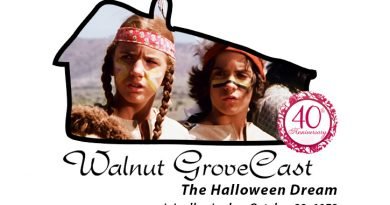 40th Anniversary of The Halloween Dream 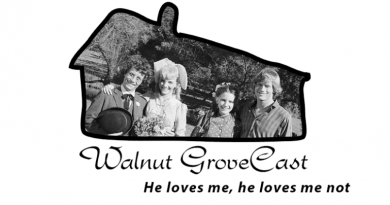 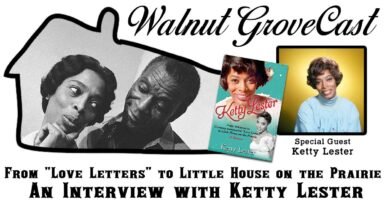 An Interview with Ketty Lester AKA Hester Sue Terhune!