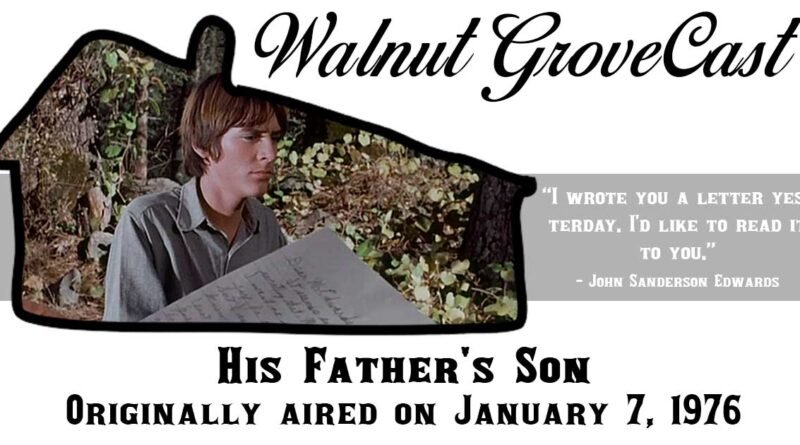 Laura Solarin joins the show to discuss the episode, His Father’s Son!  We discuss the John Jr character as well as some miscellaneous discussion about the rifle that he received from Isaiah.

There are a few really great cinematic shots as well as Radames Pera showing his acting chops, it is certainly worthy of another viewing. Please put this episode on again and join us as we discuss and break down this incredible episode!

“Isaiah Edwards attempts to bond with his newly adopted son and buys him a rifle so that the pair can go hunting together. However, his son, an avid reader, has no interest in hunting.” 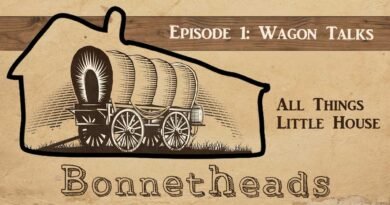 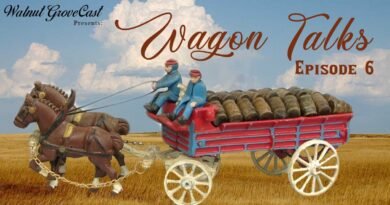 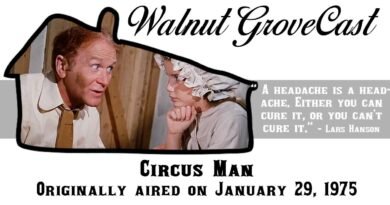