Kim Layer was kind enough to join me as we discuss the heartwarming “Jennie episode”, Marvin’s Garden which originally aired on January 3rd, 1983 (or December 6 1982).

“Jenny nearly drowns in a lake trying to recover her locket. Suffering from brain-damage, Jenny befriends a retired doctor named Marvin Haynes who helps her recover. ” 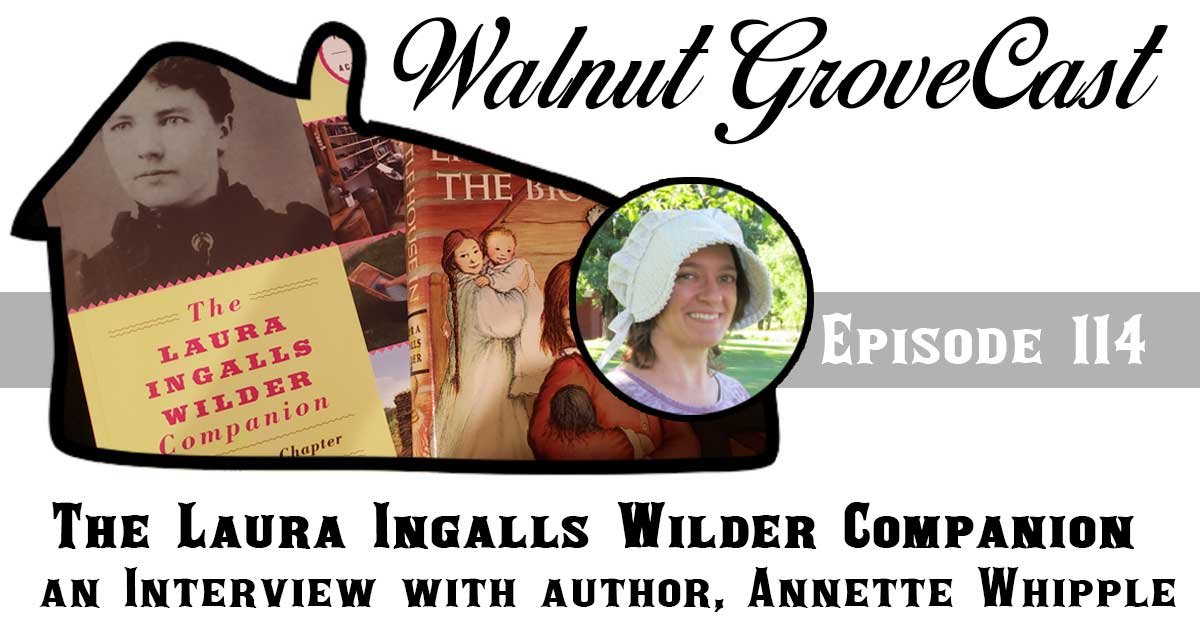 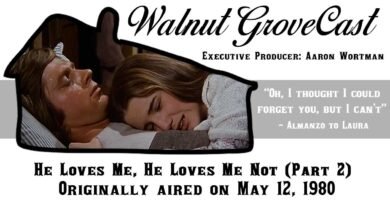 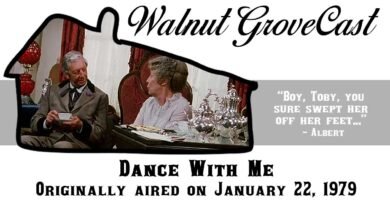