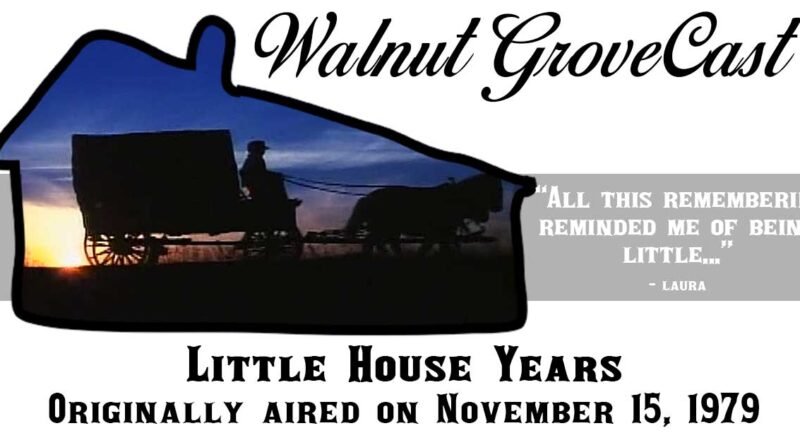 Mark is joined by Kelly Mielke and Chantelle Dubois Nishiyama to discuss this oft-forgotten Little House on the Prairie Movie!

“Little House on the Prairie” Thanksgiving clip show in which Laura Ingalls reminisces about the Ingalls’ journeys and struggles during a family Thanksgiving gathering.” 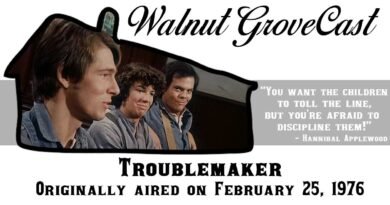 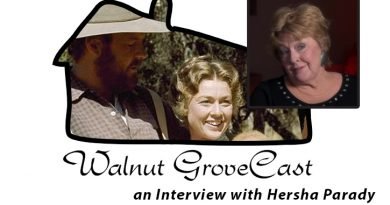 An Interview with Hersha Parady AKA “Alice Garvey” 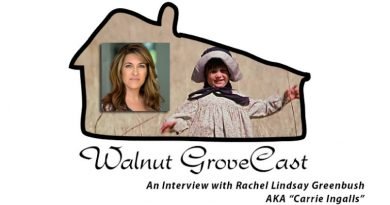