Susan and Mark discuss the Season 1 Episode 12 episode “The Award” which originally aired on December 11, 1974

A frightened, angry Caroline impulsively forbids Mary from taking a scholarship exam as punishment for accidentally starting a late-night fire in the barn where she had gone to study to keep from waking her sleeping little sister, Laura. But more than anything, Mary wants the exam winner’s prize, a beautiful, new Webster’s Dictionary, and when she delays telling her teacher that she won’t be taking the test, Laura worries that her big sister is planning to defy their mother. 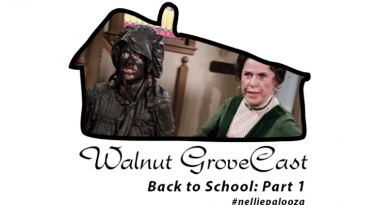 Back to School: Part 1 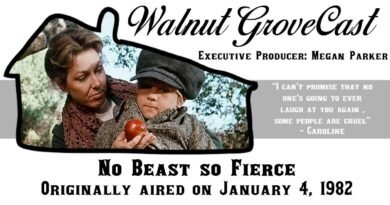 No Beast so Fierce 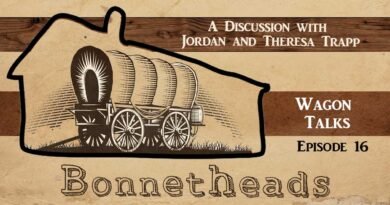