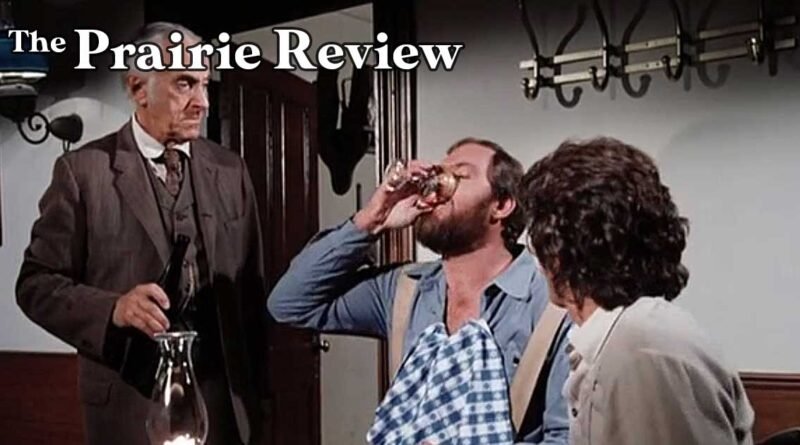 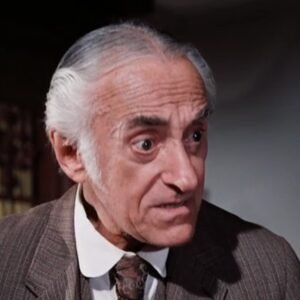 Sleepy Eye, Minn.-Jonathan Garvey and Charles Ingalls of Walnut Grove, Minnesota, recently entered a restaurant in Sleepy Eye where sources reveal that any scant trace of knowledge the two men possessed about living in a society seemed to flee.

Shortly after entering the establishment, a fine French eatery that The Prairie Review is surprised even exists in Sleepy Eye, the man who appeared to be the restaurant’s owner asked if the two men needed a table for two. Jonathan is reported to have replied, “Yeah, that’s what we need, there’s two of us,” which did not seem to surprise Charles in the least.

The restaurant owner instantly knew something was amiss. “I ask common question, oui?” the man commented in exasperation. “Sometimes people, they come to restaurant and meet group there. Would be rude to assume they have no other friends who may join them later, no?”

Unfortunately for the poor man, this awkward encounter was only the beginning. Once the men were seated and had purchased a bottle of the finest Sleepy Eye red available, Charles started staring at a table of children for uncomfortably long time. The children’s parents stated that they noticed the weird man staring, but chose to feign ignorance in hopes of avoiding any actual contact.

“It was very strange,” the matriarch of the supping family reported. “I am at this restaurant enjoying a meal with my children, trying to laugh at the milk mustache at my daughter before wiping it off, and here’s this man just staring at the table. It’s one thing to look over and think the kids are cute, but to keep staring? Positively unsettling, it was.”

Not knowing any French, Jonathan and Charles guessed at ordering on the menu. Upon receiving his escargot, Jonathan shouted “Them’s snails!” in a volume that would make the most stoic individual jump.

“It is not rare for people to not realize what exactly they are ordering,” the restaurant’s owner told us. “In fact, I consider it a mission to bring these fine French cuisines to the people of the prairie. It is a good thing to share food, no? And if he did not want to try, had he not been so rude I may have suggested another dish to try.”

Meanwhile, Charles and Jonathan could care less what the other patrons of the restaurant thought as they decided to leave after having food prepared specifically for them without paying. When Charles asked the owner to cancel the dinners, it seems that before the owner could even point out that they were nearly ready, Charles nearly screamed at him. “I SAID CANCEL THEM!” Charles is reported to have shouted shortly before absconding the restaurant with Jonathan and a bottle of wine. 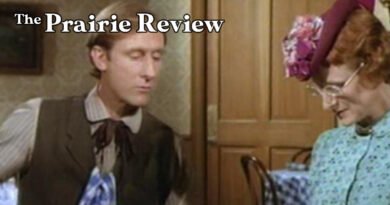 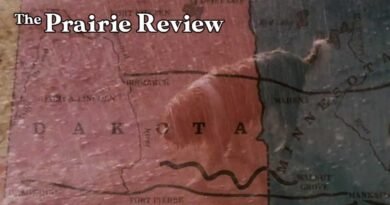 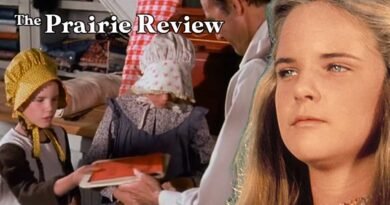