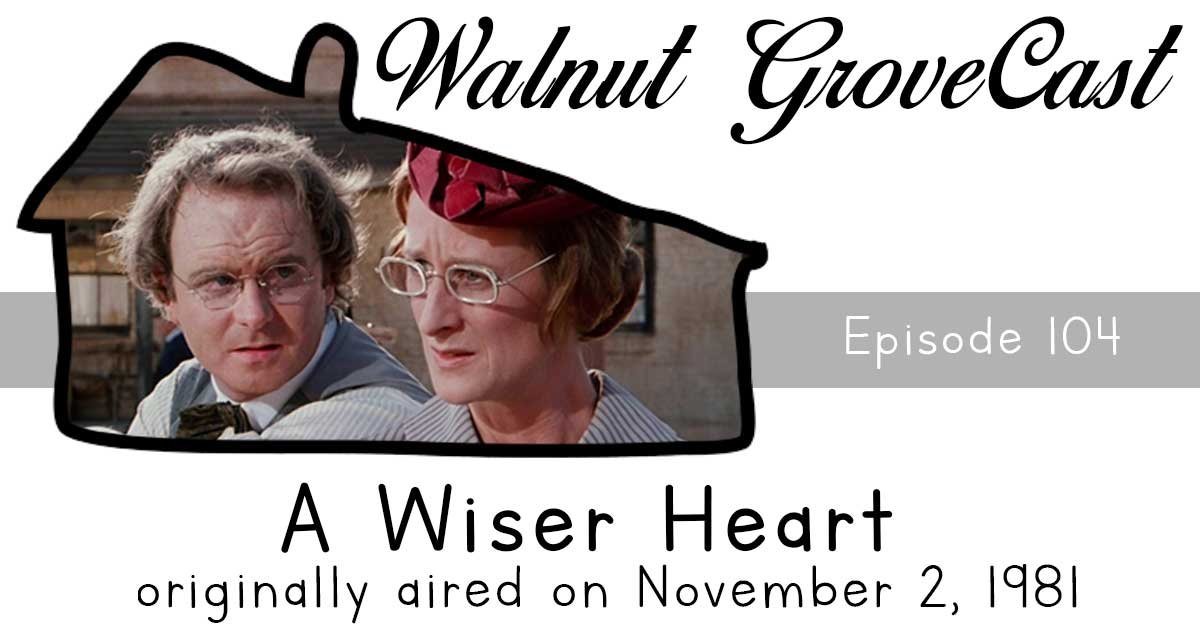 Today, I introduce to the show someone who many of you may have seen on the Facebook group, Kelly Mielke! I thought we had a really fun conversation about this episode which touches upon the dusty world of adult education in the 19th century and how smugness can be both attractive and gross.

” ​Laura attends a writing seminar in Arizona, but things don’t go very smoothly, thanks to a less than honorable professor. The professor said to Laura that he should go out with her, if not, she will strike on the test. Laura will not be with the professor, so she strikes. Laura must work to have enough money to go to the school, so she starts as a dishwasher for a cold hearted restaurant owner. Michael Landon’s daughter, Leslie, is in this episode as Laura’s co-worker in the kitchen. Laura and Eliza Jane go on the school together and me​​et a student called Moart.” 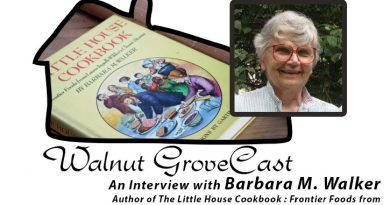 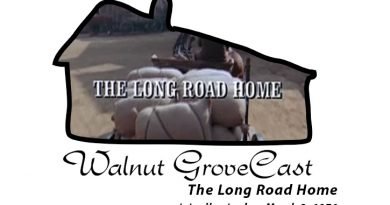 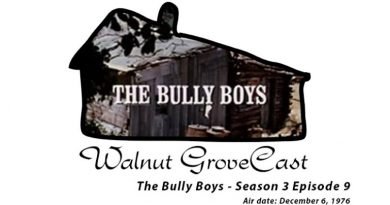