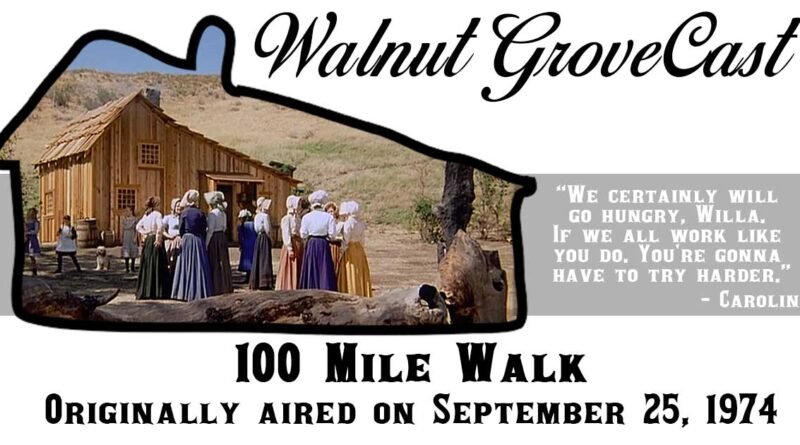 100 Mile Walk is one of the first early episodes I remember having a lasting effect on me.  There’s dynamite, there’s a man who will walk for 100 miles for work, Caroline and the other women pull together and get some serious work done, there’s a reckless Irishman and there’s sledgehammers – it’s all in all a crazy episode which will leave you teary eyed towards the end with tragedy, sadness and happiness when we get a glimpse of (spoiler) Charles returning to his family in the little house.    A perfect episode!

This (and A Harvest of Friends) was “lost” for at least the last 6+ months! Since I don’t think I ever officially released these episodes on their own I thought I would give them the modern WGC treatment!  If you never heard these episodes I hope you enjoy this oldie!

“When their wheat crop is ravaged by a hailstorm, the discouraged Walnut Grove men leave town to search for work. During his long walk, Charles meets Jack Peters ‘powder monkey’, a flamboyant hard rock miner who recommends Charles for the well-paying but dangerous job, part of a 2-man hole drilling team needed to hand-set blasting charges in a rock quarry. Meanwhile, back in Walnut Grove, Caroline organizes the women to try to salvage what they can of the damaged wheat. In the end, though separated by distance and circumstance, the pioneer families work together to meet the challenge of unpredictable prairie life.” 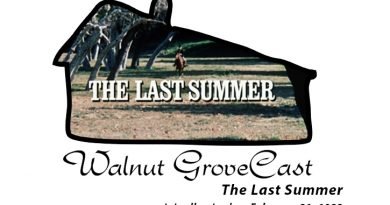 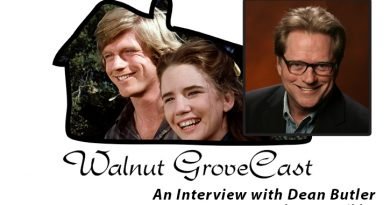 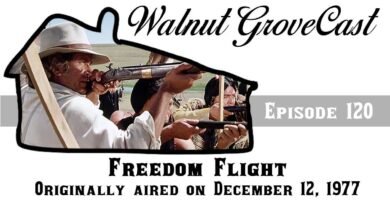